The screen diagonal is used for small tablets. 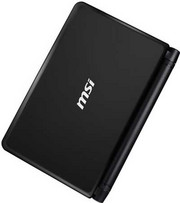