MSI's Wind U160 is one of the smallest and lightest netbooks on the market. If portability is your primary factor in a netbook, than the U160 is an excellent choice. The problem is that it sacrifices running time with the three-cell battery pack and its $300 price tag puts it above many other netbooks that feature a smaller battery pack.
Single Review, online available, Short, Date: 02/15/2011
Rating: Total score: 60% 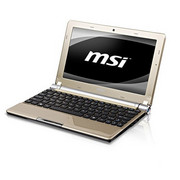 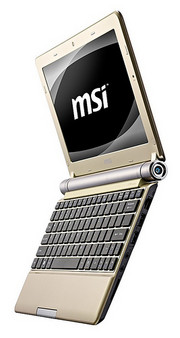