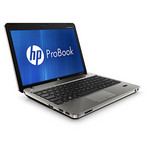 Reviews for the HP ProBook 4230s

70% One for the road
Source: Techcentral.my

For those who don't have the luxury of an IT department to source out the best options, this HP Probook 4230s could well be a ­serious contender, especially with its price tag of RM2,799.
Single Review, online available, Short, Date: 07/26/2011
Rating: Total score: 70% 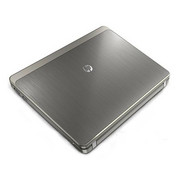