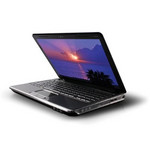 Reviews for the HP Pavilion dv4-1430us

With its sleek white and silver finish and generous selection of multimedia features, you'd never peg the HP dv4-1430us ($749.99 list) as a budget notebook. This attractive 14-inch notebook offers copious amounts of memory and storage, HDMI and eSATA connectivity, and HP's ProtectSmart hard-drive technology. It even comes with a handy little media-player remote. Its performance is right in line with other notebooks in this price range, too. A higher-resolution screen and discrete graphics would have been nice, but at this price it's hard to complain. The HP Pavilion dv4 1403us is a striking 14-inch notebook with an equally attractive price. You get a nice selection of multimedia features with this model, as well as solid productivity and multimedia performance. 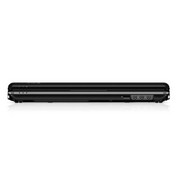 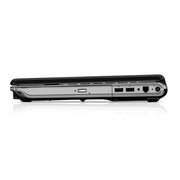 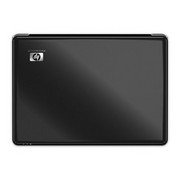 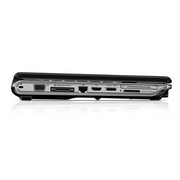 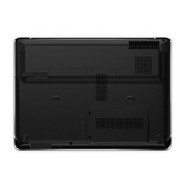