HP doesn't have a shortage of netbooks in its arsenal. Its Mini 311 is one of the most powerful netbooks around with Nvidia's Ion graphics and the Mini 5101 notched four stars for its sleek design, semi-rugged features and fast hard drive. The HP Mini 110-1134CL's attractive design and spruced-up feature set is now bundled with a longer running six-cell battery.
Single Review, online available, Long, Date: 11/09/2009
Rating: Total score: 70% 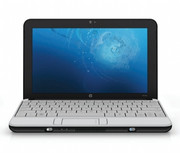 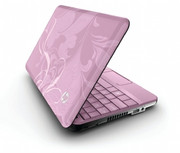