Reviews for the Fujitsu LifeBook TH701

The TH701 is a fully-featured notebook that can easily be converted into a tablet. Its touchscreen is accurate for handwriting and drawing but it's a device feels a little too bulky to hold comfortably in that form factor. That said, it's not to be used like an iPad; it supplements notebook functions by providing touch input, and you can rest it on a table to write or draw on it.
Single Review, online available, Medium, Date: 02/06/2012
Rating: Total score: 75% 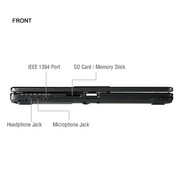 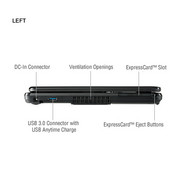 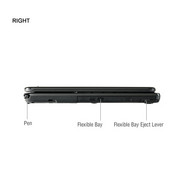