Reviews for the Asus Taichi 21-CW009H 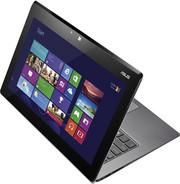 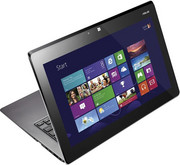 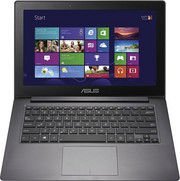