Way back in the day (you know, like March of 2011), good performance and a nice design were enough to get a passing grade from just about any tech site. But now that Intel's powerful Sandy Bridge processors are popping up in all sorts of laptops. The MSI FX240 has generally decent performance and a solid build, but it doesn't have enough features or extras to outclass its peers.
Single Review, online available, Long, Date: 06/01/2011
Rating: Total score: 68%
80% MSI FX420-001US 14-inch Thin And Light Laptop PC
Source: Comp Reviews

With a price tag of just $850 and street pricing of under $800, the MSI FX420-001US is certainly very affordable for the features that it does include such as the new 2nd generation Intel Core i5 processor, 6GB of DDR3 memory and surprisingly good audio. It does have its drawbacks though included a below average size keyboard and relatively slow drive performance that makes it feel sluggish at times.
Single Review, online available, Short, Date: 05/31/2011
Rating: Total score: 80% 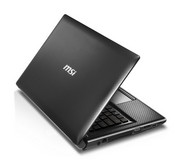 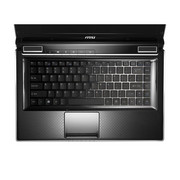 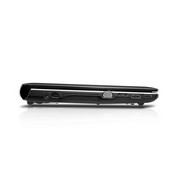