Single core processor based on the Merom core but with reduced features (like the missing Speedstep). 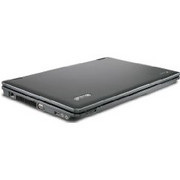 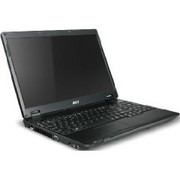 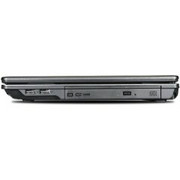